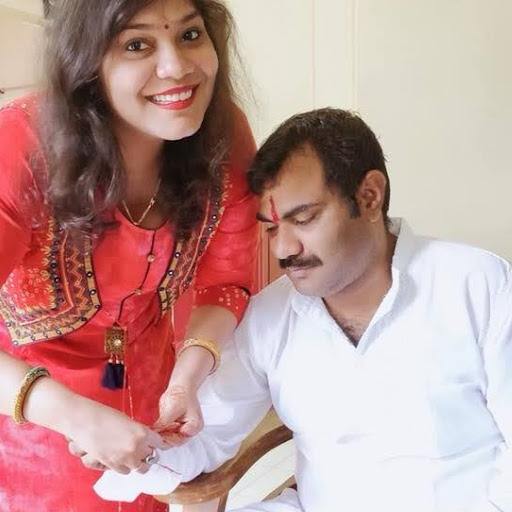 1.Explain the role of Sardar Vallabhbhai Patel in the integration of Princly States of India

2.Describe the role of Buddhist literature in the creation of world peace.

5. Evaluate the changing status of women in India.

6. Discuss the solutions to urban problems.

7. Give an account of the minerals found in Uttar Pradesh.

9. Write a note on the Global Warming.

11. "The spine of Indian Economy was badly injured during the 200 years of British Rule." Explain.

12. Discuss the role of Hitler in bringing about the Second World War.

14. "Secularism as an orientation and a set of practices is indispensable to India's future as a liberal democracy." Discuss.

15. Discuss the impact of globalization on the status of women in Indian society by citing suitable examples.

16. What is globalization ? Discuss its impact on the social structure of India

18. What is an air mass ? Describe its chief characteristics.

19. How are volcano, earthquake and tsunami related to each other ? Highlight all the possible causes forvolcanic eruptions.

20. Mention the factors responsible for the origins of ocean currents and name the currents of the Atlantic Ocean.

It looks like you're new here. If you want to get involved, click one of these buttons!